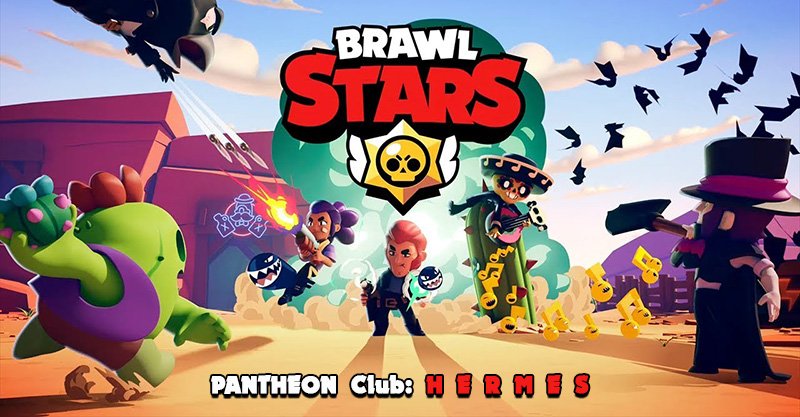 With today’s release of Brawl Stars, Pantheon has added a Brawl Stars club to the mix, so Pantheonites can brawl together. The leader is Chriis from ARES.

Invite link is posted and pinned in the #brawl-stars channel. Join up!

Update 12/13/18: The Brawl Stars club is full. If you are a Pantheon member and would like a spot, ask one of the admins in Discord. I think we have a couple of non-Pantheon people in there that we can remove.