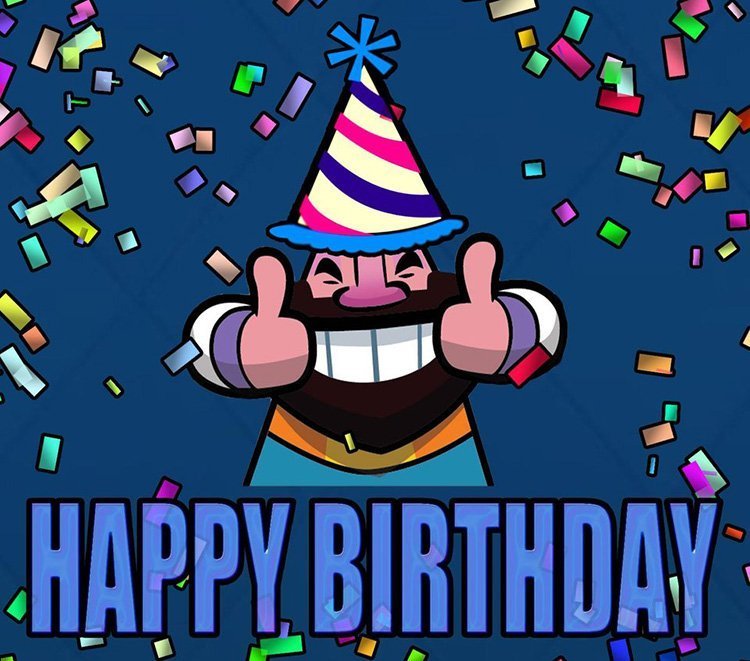 One year ago today I wrote this post. Eight beaten-up clans survived the ordeal, and we started on the road to recovery.  This week, with the launch of our 20th clan, we celebrate our first birthday as Pantheon. It has indeed been an eventful, exciting, and, at times, trying, year. We’ve grown to over 1,000 members, most of which are some of the greatest people on the planet, and the foundation of this organization. Exclusions of course include Rug, Jiggly, and Cam. Those dudes are AFU. Probably Irish and Fly as well. Tejazv and NoLxve for sure.

We can’t say enough about the leadership folks that put in all the hard work, from board members to co-leaders. This thing absolutely could not be possible without your efforts. All of Pantheon thanks you!

I’m not sure what the next year holds, but I’m certain it will include growth and success.