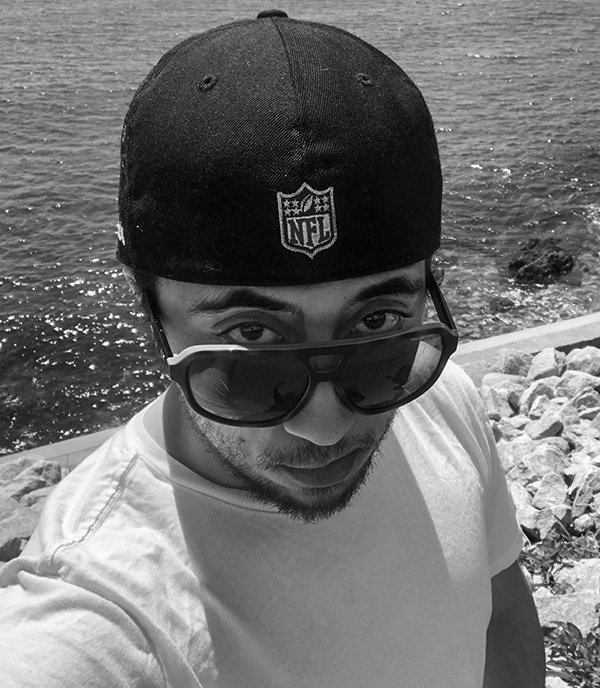 It is a terribly sad day here, as this morning we learned of Archer Zhivago’s passing. Archer (Jaime) was a very old and dear friend, and he will be sorely missed.

Archer took over our clan KRATOS, at a time when it was struggling to move beyond Gold 1. He led KRATOS to Legendary League, and turned it into one of Pantheon’s top clans.

Archer was tasked with building a new clan, HELIOS. Under his leadership, HELIOS reached Gold 1 in just 2 short months, without losing a single war.

Archer handed leadership over to Ray, citing real life issues, and he left CR. He stayed with us in our Discord server and would occasionally visit, but over time his appearances became more and more rare, until this fateful day when learn that we’ll not hear from him again.

Remember him as a fun, caring, and awesome guy! Keep him, and his family, in your thoughts and prayers.

Goodbye dear friend, and may you rest in peace.