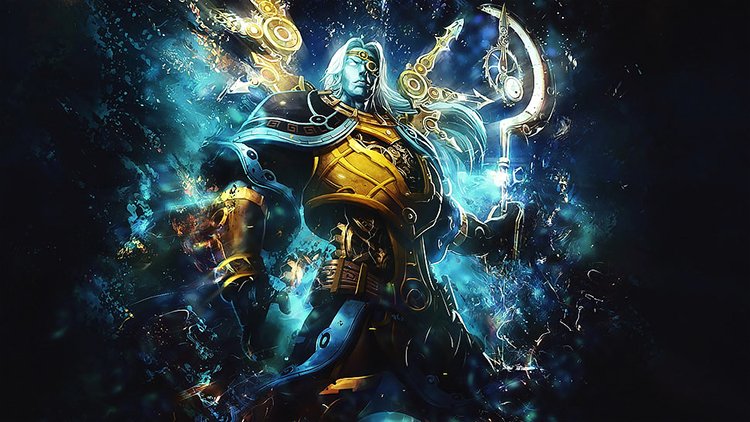 CHRONOS is a constant war clan so participation in wars is a must. In addition, we are a gold clan so we are a bit strict on practice. We expect you to practice before doing your war attack, at least once. Discord is preferred but not mandatory here. However, it is a good way to communicate with the clan, as well as with other members of the Pantheon family, so it’s highly encouraged.

Requirements to Stay in CHRONOS

In CHRONOS, we don’t tolerate war day misses. If you have time to do your collection battles, we expect that you do all 3 and not miss your war battle. Donations help us ensure you are active along with playing all or most wars. We take wars rather seriously and do back to back, until season end. War deck practice is also mandatory. This could be war deck battles with clan mates or 1v1s. (not 2v2s!) Besides keeping an acceptable war win rate, that’s all. We also kick inactives and kick or move poor war performance weekly. We’re not too competitive on ladder and we’re mainly here to war and have fun.